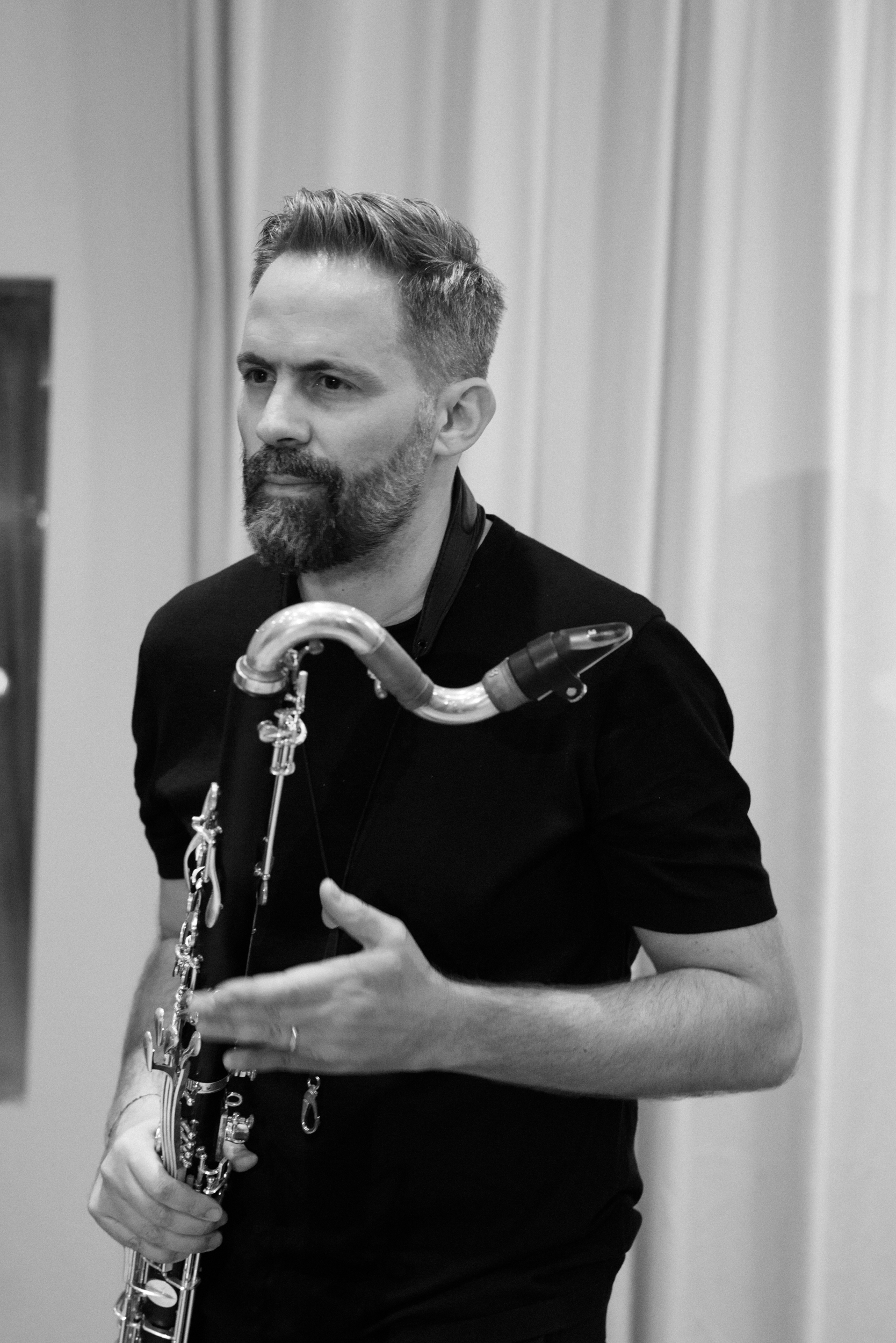 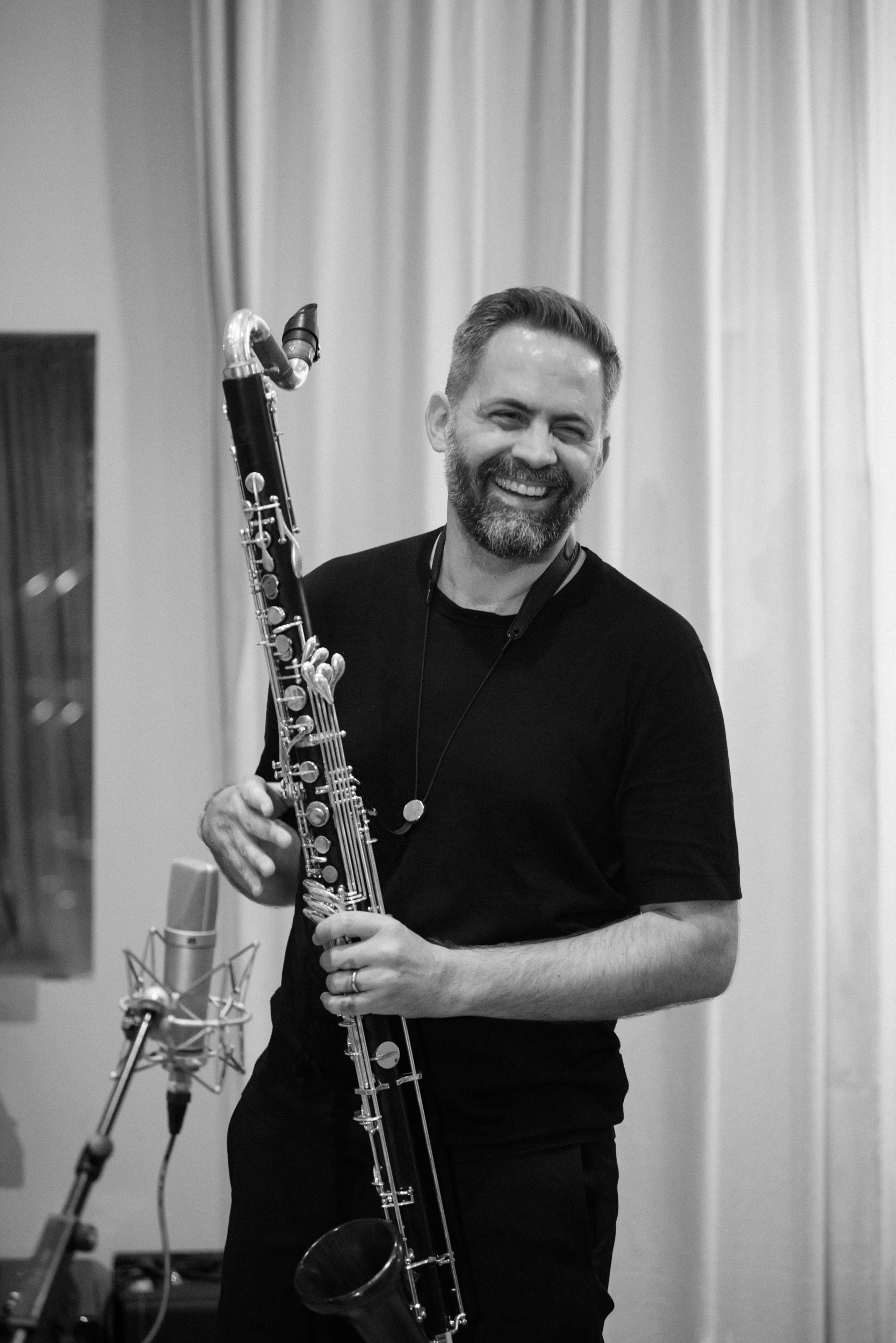 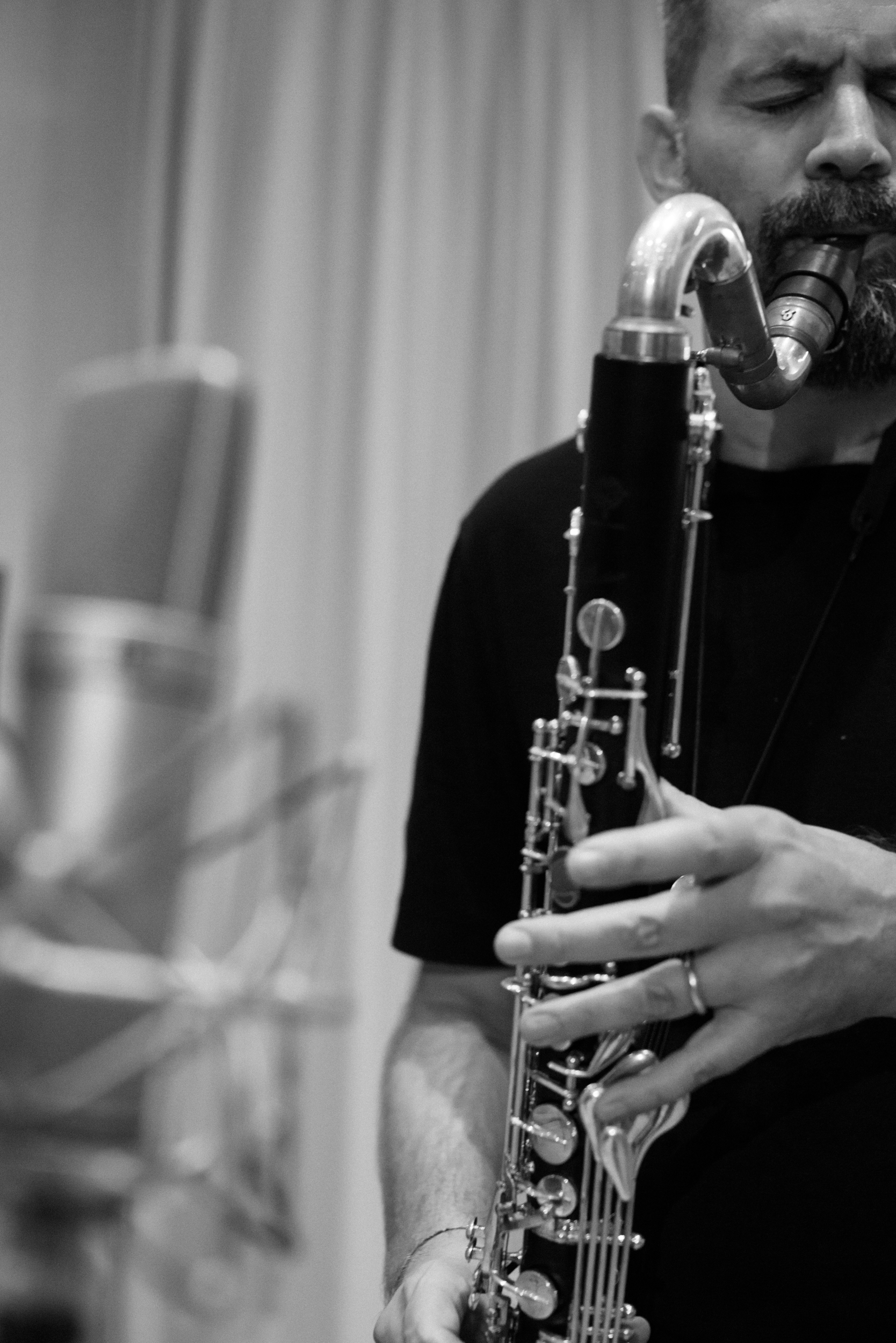 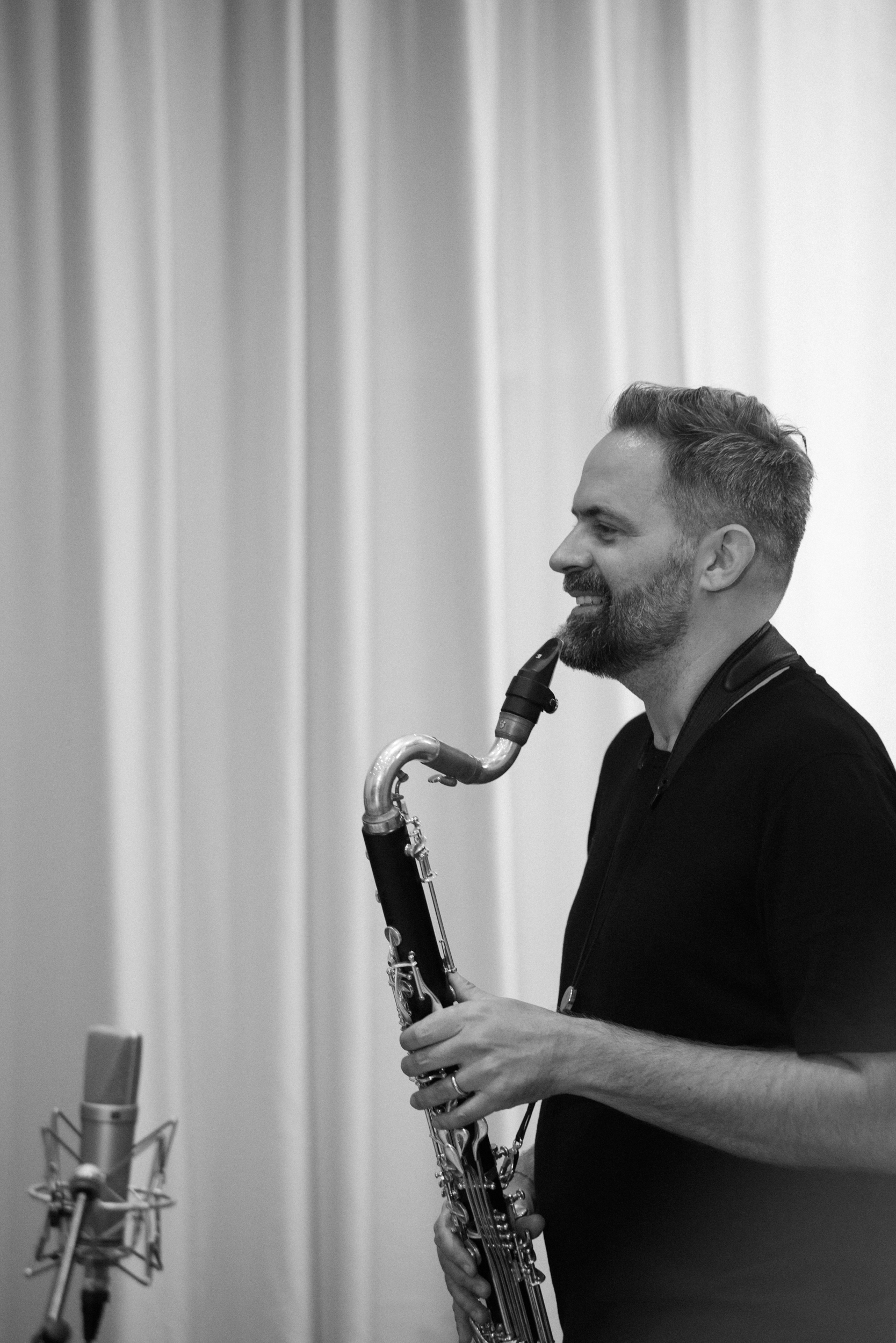 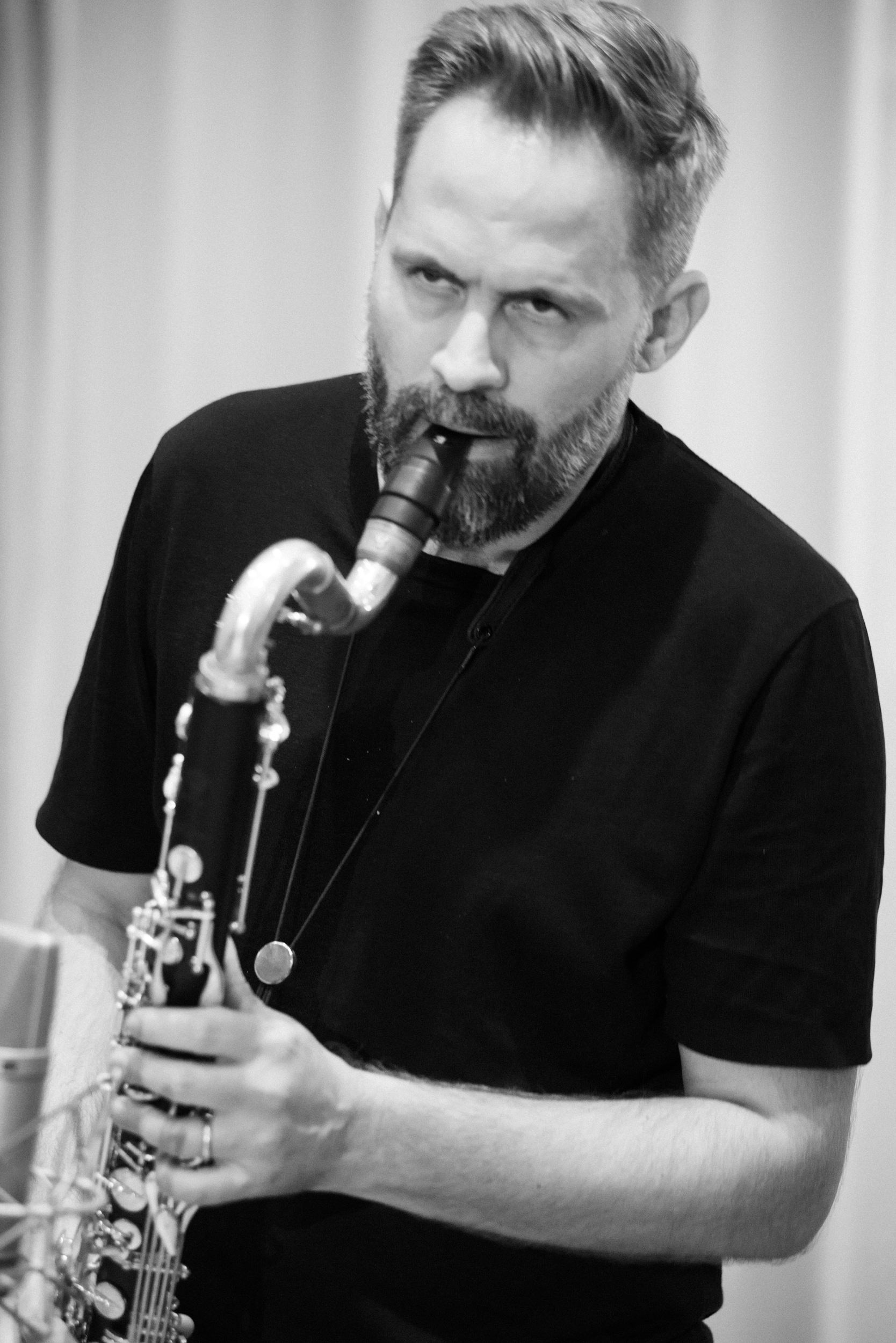 Share:
„Music has the power to express anything that can‘t be said in words. It can reflect the full existence, the heart, spirit and mind of any human being. The more honest it should be“. – Ulrich Drechsler

Ulrich Drechsler started playing the clarinet in the marching band of his hometown in southwestern Germany at the age of nine. During his preparation for entering a classical conservatory he realized his rising interest in improvised music. Finally he studied between 1992 and 1998 jazz saxophone at the University of Arts in Graz/Austria.

Since 1998 Ulrich Drechsler is living in Vienna and established himself within shortest time as one of the most successful musicians and composers in Austria with a busy worldwide concert schedule.

Already his first project under own name, the electro - acoustic trio „Café Drechsler“, caused international furore, captured several charts and was contracted by major record label Universal Music. For their third album the band received in 2005 the Austrian Amadeus Award. Since then Ulrich has released about 15 albums under his own name some of which received nominations or awards: the „Café Drechsler“, his cooperations with famous piano players like Norwegian Tord Gustavsen or Italian Stefano Battaglia, his unique Ulrich Drechsler Cello Quartet (a quartet with bass clarinet, drums and two celli), his trio with Israeli singer Efrat Alony and more. He is signed to the prestigious german record label Enja Yellowbird.

Beside his work as an active musician he works successfully as a composer and producer for movie soundtracks. He also creates and holds workshop concepts which content the idea of helping musicians to develop their own artistic identity and authenticity.

He dedicates himself meanwhile to the clarinet with a focus on the lower instruments like the bass clarinet and the seldom played basset horn. His music is inspired by neoclassical influences and sounds from Scandinavia and Persia and electronic music as well.

In 2016 his new duo album „Little Peace Lullaby“ with pianist Stefano Battaglia has been released by Enja Records. The new cinema documentary „Desert Kids“ directed by Michael Pfeifenberger highlighted with Ulrich’s music came to the cinemas.

In 2017 Ulrich again was signed on by Universal Music with the new Café Drechsler release "And NOW...Boogie"! In 2020 his new major project "Liminal Zone" will arise, featuring three unique programs and line-ups. Beside these activities Ulrich will continue playing concerts all over the world.